The “Fondazione Centro Italiano Studi sull’Alto Medio Evo”, based in Spoleto, was instituted on June 7, 1952, following an initiative of Professor Giuseppe Ermini, rector of the University of Perugia, who would later become Education Minister.
Set up in 1957 and granted legal status under public law by a specific law, CISAM is currently – pursuant to Legislative Decree no. 419 of October 29 – a Foundation with legal status under private law.

Fondazione CISAM, headquartered in the ancient Palazzo Ancaiani in Spoleto, is unanimously considered to be the most prestigious venue in the world in terms of interdisciplinary conventions and studies on the history and culture of the early Middle Ages (from the 5th to the 11th century).

All the greatest, contemporary scholars have held classes here during the Study Weeks, which have now reached their 68th edition and are traditionally held starting on the Thursday following Easter Sunday until the following Wednesday.

Today, consistent with the constant commitment of renewal and pursuing its calling, Fondazione Cisam – previously chaired by Raul Mansell, Ovidio Capitani and currently by Enrico Menestò of the Accademia dei Lincei – carries out a brilliant publishing activity, curating more and more publications, collections and magazines, renowned among the global scientific community and becoming increasingly popular among Middle Ages enthusiasts. 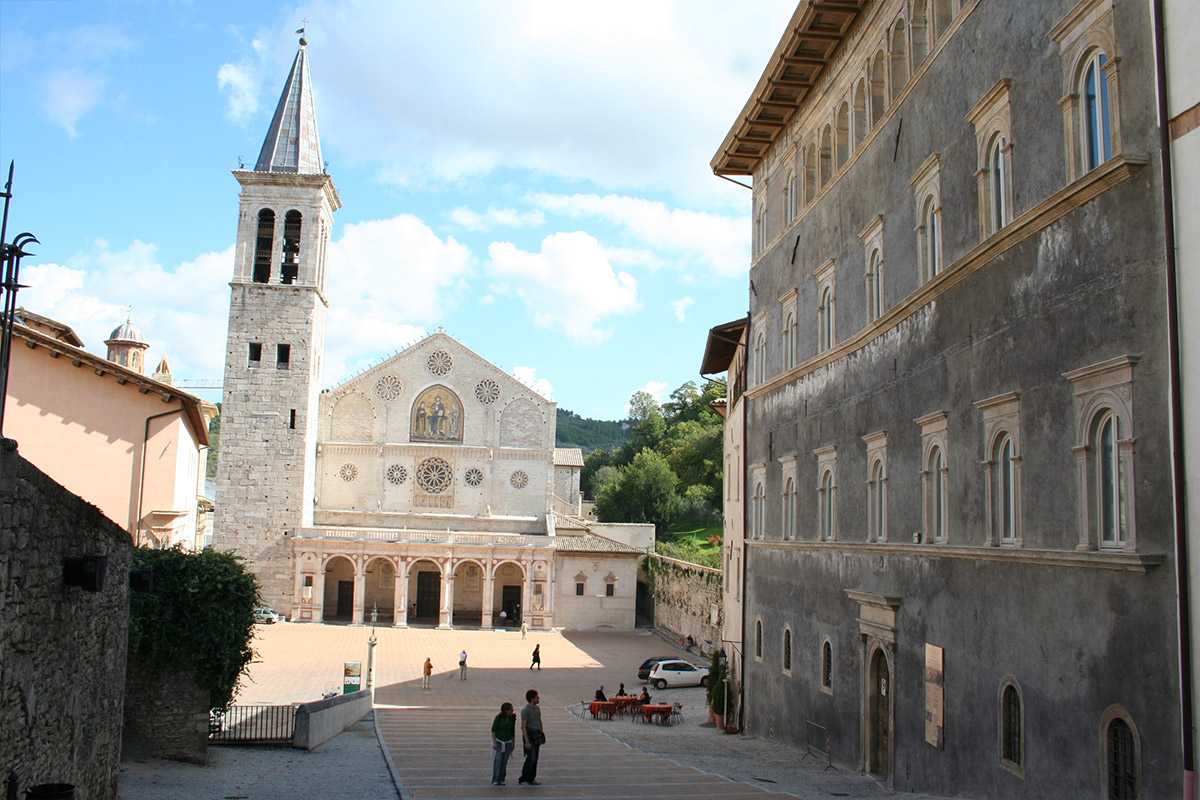 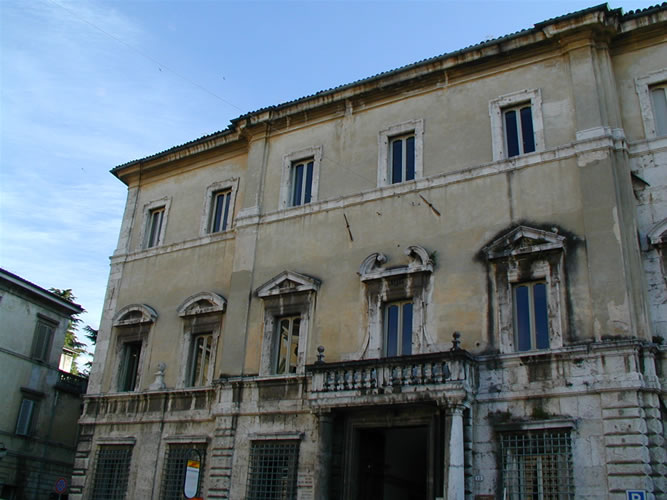 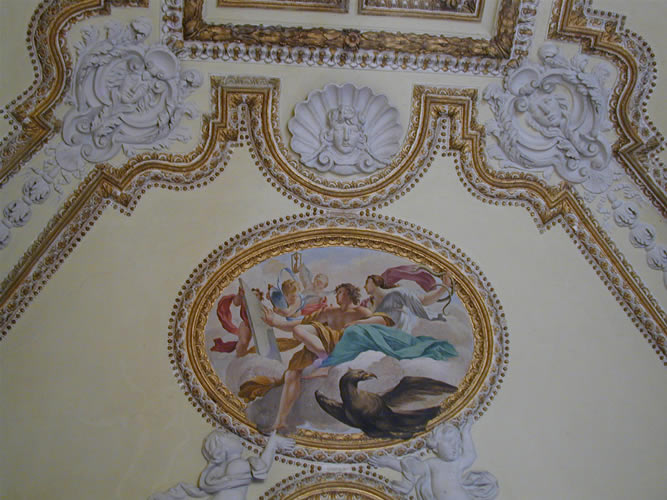 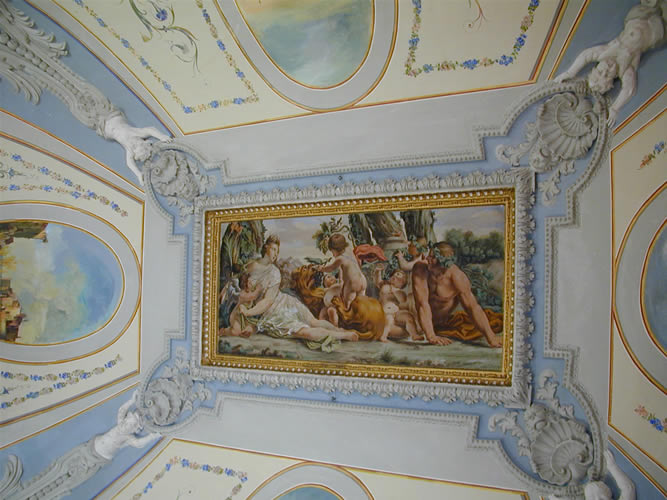 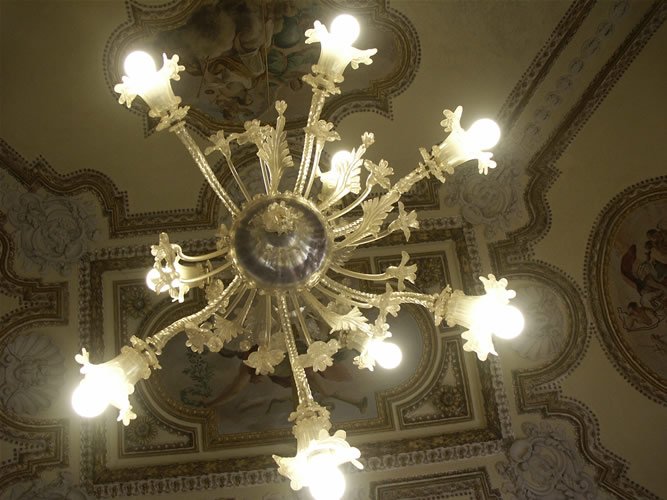 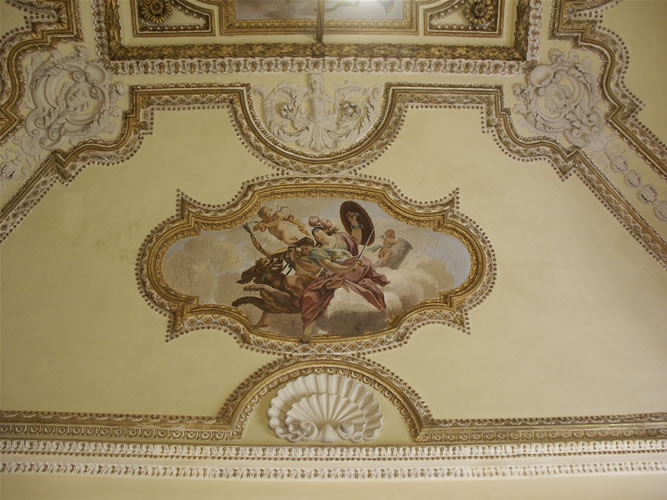 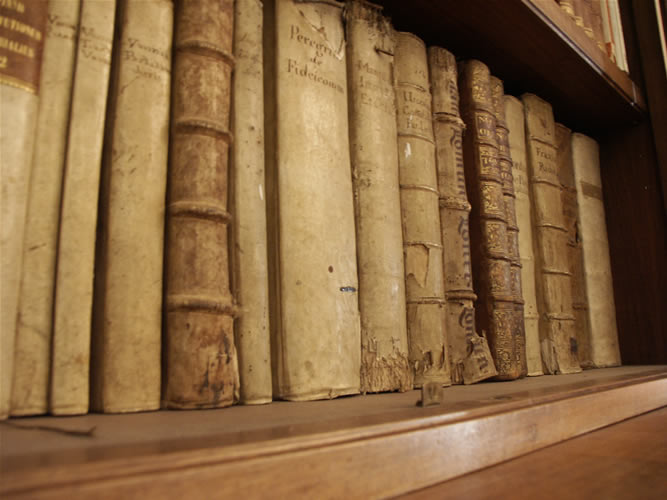 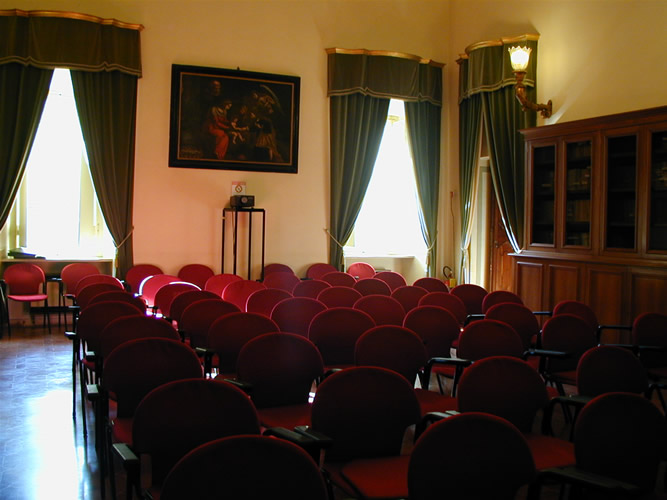 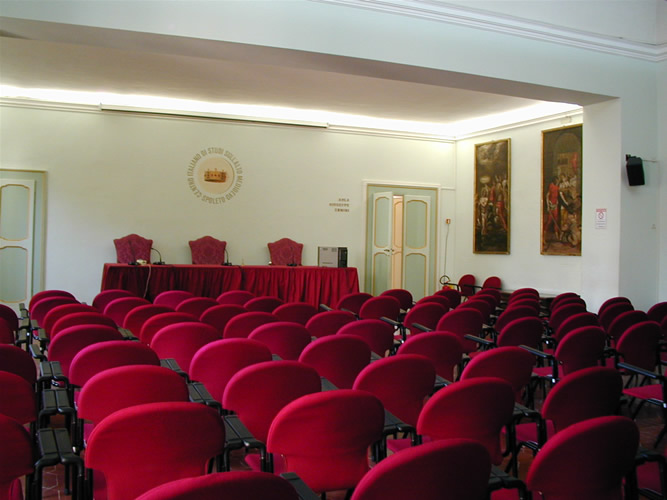 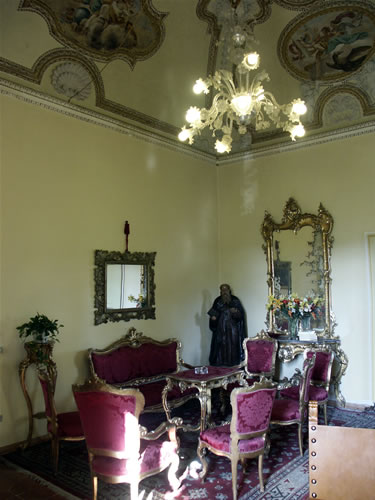 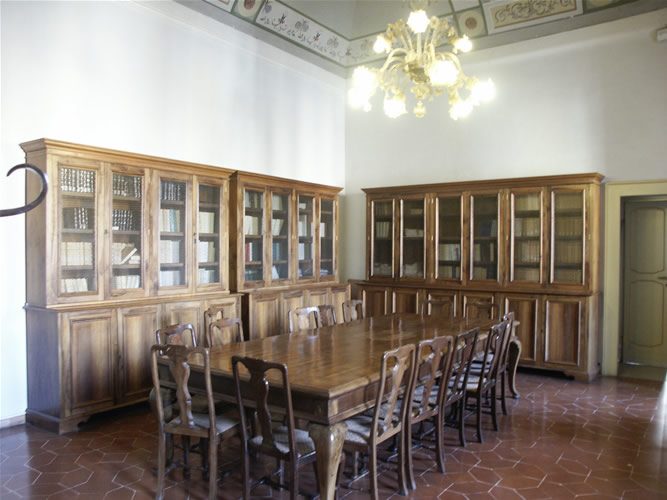